With Easter approaching, here's a short, obliquely religious reading of Live Forever by Oasis (pruned and abstracted, as you might imagine, from the 33 1/3 book).

Whatever else Oasis were, there is no doubt that they embodied, in their early days, a kind of religious fervour, channelling a quasi-spiritual urge Sigmund Freud once characterised as oceanic consciousness (a “feeling … of being indissolubly bound up with the whole of the world outside of oneself”). Oasis’s great achievement was to advocate a spiritualised form of collectivism in a neoliberal society where such practices had been outlawed. Just ten years after the Miners’ Strike, Definitely Maybe suggested that maybe, just maybe, the spiritual core of working-class identity had not been purged completely by Thatcher and her radically individualist regime, that solidarity and towering hope could be put back at the centre of British pop culture by a heroic project of melodic forcefulness and blind belief. The tragedy, of course, was that Oasis quickly became paid-up members of the Thatcherite music industry establishment they had once reviled. But this makes their original mission statements all the more poignant – indeed, sometimes unbearably so.

Live Forever condensed Oasis’s radical working-class spiritualism into a raggedly glorious pop song about eternal life built around one of the most affecting lyrics in pop history: “maybe you’re the same as me / we see things they’ll never see / you and I are gonna live forever”. Buried in this fragment is a kind of Christian Marxism – it is easier, after all, for a camel to pass through the eye of a needle than for a rich man to enter the kingdom of heaven. But perhaps more important than Live Forever’s impassioned belligerence is its belief in a visionary togetherness that can unite people when they realise, in a moment of leaping bewilderment, that they are unequivocally the same as each other. This special kind of grace has many epithets – comradeship, friendship, solidarity, brotherhood – but perhaps its most familiar name for religious believers and humanists alike is love. 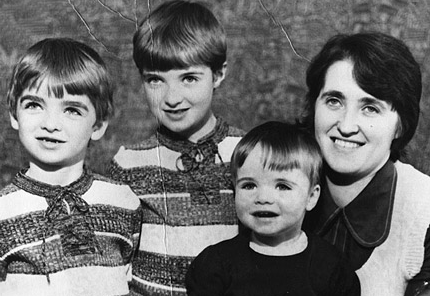