-
"I suppose that there is no one who has not noticed, passim and without attentiveness, perhaps, in a hundred different forms, the prevalence of what now amounts to a cult of childhood, and of the Child. This irresponsible, Peterpannish psychology is the key to the Utopia of the "revolutionary" Rich; the people, namely, who have taken over, have degraded, and are enjoying the fruits of revolutionary scientific innovation - far from its creative ardours, cynically scornful of its idealisms, but creating out of its ferments, which they have pillaged, a breathless Millenium.

This subject has been so thoroughly analysed by me elswhere that I do not propose to go into it again here. All that is necessary to say is that it is essential, if you wish to understand at all a great deal of contemporary art and thought, even the developments of positive science, not only to gather up all the dispersed manifestations of this strange fashion, but - having done so - to trace this impulse to its source in the terrible and generally hideous disturbances that have broken the back of our will in the Western countries, and have already forced us into the greatest catastrophes. Whether, these great disturbances are for the ultimate good of mankind or not, no one can claim that they are pleasant, or that they do not paralyse and weaken the system they attack. Many complaints break out in consequence in the midst of our thinking; and the instinctive recoil of the stricken system makes it assume strange shapes.

What you have to ask yourself is why, exactly, a grown person should wish to be a child? - for to use the forms of infantile or immature life, to make an art of its technical imperfections, and to exploit its natural ignorance, is, in some sense, to wish to be a child.

That, to start with, it is connected with the cult of the primitive and the savage is obvious. The same impulse that takes the romantic painter, Gauguin, to the South Sea paradise, takes a similarly romantic person of today to the Utopia of childhood, in the sense indicated above. Only the latter has the Heaven of Childhood inside himself (it is time-paradise); whereas Gauguin had to go a long way to reach Samoa. That is the advantage that time-travel has over space-travel.

That was really Proust's Utopia, too. And the great appeal of that author is partly because he shows a method for capturing and retaining that spirit - the recherche du temps perdu - and partly because he so feverishly expresses the will to that particular dream. As we read him, the 'I' of his books is that small, naïf, Charlie Chaplin-like, luxuriously-indulged, sharp-witted, passionately snobbish, figure, a model for many variations bred thickly everywhere. But that is not the whole story; and rather than give an imperfect notion of what a little investigation will reveal, I will having started the inquiry, leave it at this point, or refer the reader to that part of my recent book dealing with this subject [The Art of Being Ruled].

How the demented also joins hands with the child, and the tricks, often very amusing, of the asylum patient, are exploited at the same time as the happy inaccuracies of the infant; how contemporary inverted-sex fashions are affiliated to the Child-cult; and in fact all the different factors in this intricate sensibility, being evolved notably by such writers as Miss Stein, will be found there. Not to seize the secret of these liaisons is totally to misunderstand the nature of what is occurring around you today." 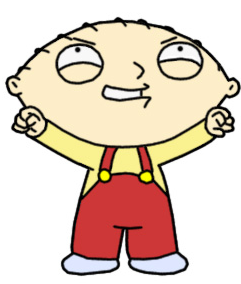 DON 1: I'm thinking of putting Dizzee Rascal forward for nomination.
DON 2: [completely straight-faced] I think if I had to choose between Dizzee Rascal and Hill, I would choose Hill.
Posted by Alex Niven at 09:37 No comments:


"before you: my life was acapella"

"it's your heart that gives me this Western feeling"

Actually, come to mention it, "Paparazzi" ("I'll follow you until you love me") was also pretty nifty.

I don't like Lady Gaga though.
Posted by Alex Niven at 09:26 No comments: 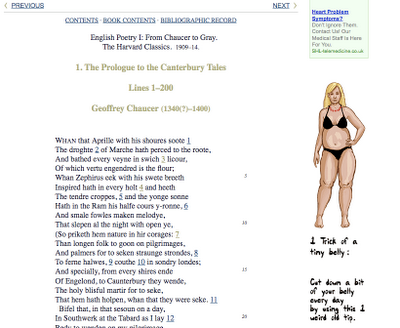 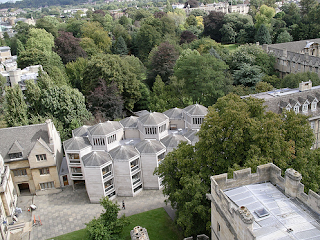 one of the younger fellows, Howard Colvin … believed that the new project demanded a “frankly contemporary treatment which would make no concessions to the adjoining buildings except in such matters as scale and material”.
Geoffrey Tyack, Modern Architecture in an Oxford College 1945 - 2005

We wanted something new. You see
There was a kind of playschool
Surety back then, every degree
Counted, every man could rule
A line back to the source, and spin
The other way and see it shoot
In fractal patterns out of his ken,
Upending the official route.
We wanted something new, and we
Would sacrifice most anything
(Well, decorum definitely)
To get our gawky, sky-jostling
Ruck with nature set in knifey
Portland stone. Of course, I know
Time hasn’t widened out the way
We reckoned all those years ago.
You plan for that, allow for that.
I know the building might have housed
The odd careerist democrat
Or two, and yes, we missed
Our chance to make a truly ideal
Hive, a fair organic whole.
That too was calculable.
Facts played their usual role.
What niggles like a buzzing clock
Are certain Belgian sightseers,
How they so leisurely mock
Our bid to level with the stars,
How smiling artisans can stare
Me dead in the eye, ecstatically
Perplexed when I say future.
We wanted something new, you see.
Posted by Alex Niven at 09:07 No comments: 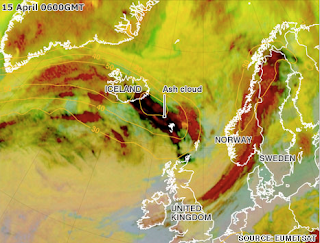 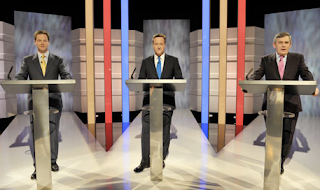 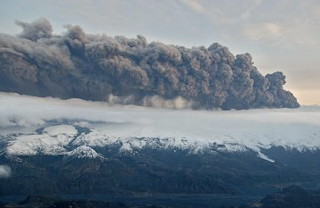 -
is quite a demoralizing thing to listen to, because it's actually really good - an old-school magic moment coming out of nowhere.

Sadly, it didn't have a space to exist in, no oxygen.
Posted by Alex Niven at 14:03 No comments: 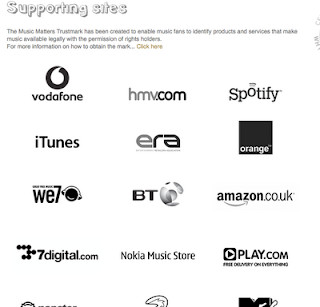 -
One by Marc Hogan on government funding for music outside the US, underlining that it pays to be subtle when talking about this issue in international terms. Hogan is canny not to fall into a "grass is always greener" trap - he's right to point to a decline in state support for music in the UK over the past two decades. It was also interesting (not to mention encouraging) to hear from Chemikal Underground's Stewart Henderson about the more positive climate in Scotland. Having said that, the "leisure and tourism" frame for the Scottish story is depressing, and more to the point, doesn't seem to have actually led to any particularly interesting leftfield bands emerging north of the border in recent memory. The View, anyone?

Tom Ewing's Poptimist post on "nudging" was crazy-baffling. A "gameification" of everyday life? "If it gets more people listening to music, then what's the harm"?!  I just cannot see any point in more of these realpolitik, Capitalist Realist, let's work with a system we don't have any hope of changing-style arguments.
Posted by Alex Niven at 09:34 No comments: 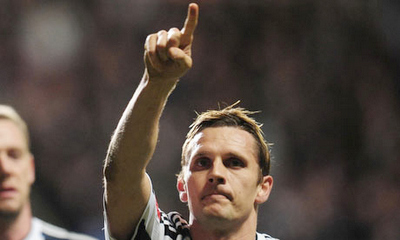