Right, no excuses, you've all got to come along to this ...

Mark Fisher, Peter Fleming, and myself will be talking at Waterstones in Trafalgar Square, at 7.00pm on Wednesday 13 March, 2013. Tickets are £5 including wine.

The event title is:

Capitalist Realism: What it is and How to Fight It. 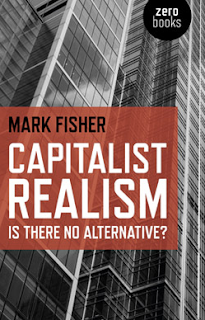 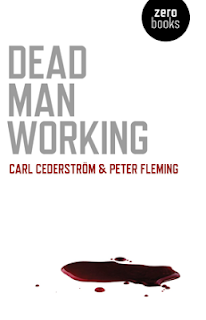 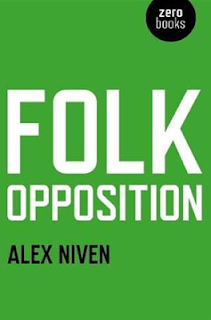