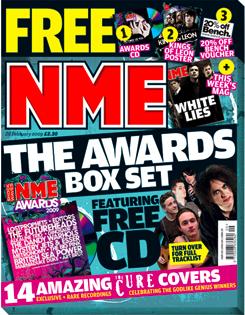 'IT'S LIKE I ALWAYS SAY: IF YOU PUT YOUR MIND TO IT, YOU CAN ACCOMPLISH ANYTHING ...'

-
Slumdog Millionaire as a British triumph at the Oscars?

I'm not under the illusion that it's anything close to an echt depiction of Indianness, but surely the narrative derives much of its resonance and timeliness by embodying the notion of the third (ie developing, ie ascendant) world attaining to some kind of spectacular enfranchisement, at the same time as a half-Kenyan has become US president, and as all manner of afro sounds are pervading the airwaves?

Sentimental Dickensian fairytale though it is, SM is a remarkably un-orientalist, realistically-grounded piece (the definition of magic realism?) even down to the lack of an exoticising curry-house chic aesthetic in the marketing campaign (see White Teeth by way of contrast - even Aravind Ardiga's book had an element of this, I thought, as has just about every Asian/Anglo-Asian Booker winner of the last few decades, come to think of it - Rushdie, Arundhati Roy, Kiran Desai - Life of Pi too)

Slumdog undoes a lot of its eloquence with the schmaltzfest in the final quarter, but ultimately it does feel like the song of a brave new world - Asia very nearly able to speak on its own terms, and only 'British' in an arbitrary personnel sense. 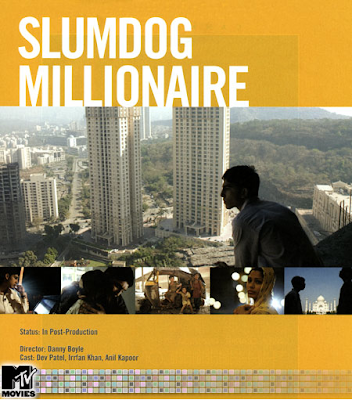 THESE ARE THE TIMES, AND THIS IS THE RECORD OF THE TIMES 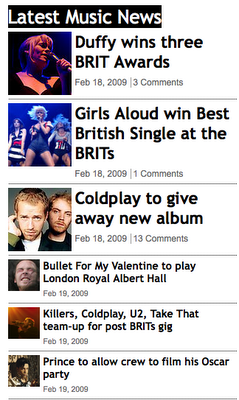 Still trying to track down an image of this week's NMHeat 'My Chemical Romance Go to the Oscars' cover (you really couldn't make this stuff up!).
Posted by Alex Niven at 09:00 No comments:

THE BLEEDING HEART OF PETER DOHERTY 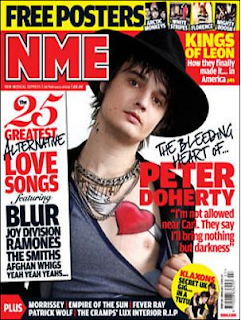 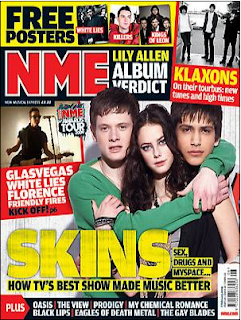 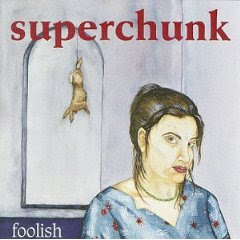 Downloaded this record from 1994 the other day, and was struck by how antiquated (and removed from now) it sounds, but in a really appealing way.

It's strange. Formally, there's nothing particularly interesting going on here: generic early-nineties US alt-rock (can I use the term 'grunge-inflected', or was the G-word always just a spurious, media-conjured moniker?), the kind of straight-down-the-line, marginally punk, ever-so-slightly messy guitar rock that has influenced just about everyone from Pink to the Pigeon Detectives in the last 15 years.

In most of the listening contexts I can imagine, this is the last thing you'd want to hear, neither powerful and immediate enough to be viscerally affecting, nor sophisticated and layered enough to get cerebral cogs whirling.

Basically, it's kind of shit (look at the cover art for Tony Hart's sake!).

I dunno, I suppose there is just something inherently winning about impotency, in a way that the British alternative fraternity has almost totally lost sight of. The sound of this album (one that I remember being fairly prevalent until relatively recently) is one of hopelessness being temporarily transfigured into something triumphant and hopeful, of small-town losers using their lack of any kind of technical/formal proficiency as a kind of beautiful, radical weapon. The whole wonderful point (and this is audible in the un-varnished, un-sparkly arrangements) is that this is never going to amount to anything, never going to make any money, never going to appear on Jo Whiley's Live Lounge or T4 specials presented by Makita Oliver, or be labelled the HOTTEST RECORD IN THE WORLD RIGHT NOW by Zane Lowe.

This isn't music to change the world, but it is music that matters very much to at least some people - simple, enabling, empowering self-expression. And really, what major British indie bands of the moment genuinely matter in this way to anyone?

So I can forgive the shitness, because Superchunk appear to me to be offering something a lot more special: meaning.
Posted by Alex Niven at 13:10 3 comments: