SERIES 9: STILL GOT IT 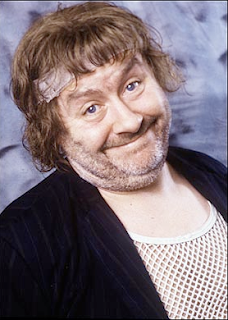 RAB: We are striking a blow for unborn generations here!
ANDRA: We thought about the unborn generations. Then we thought: fuck 'em. We'd sooner watch Finding Nemo The Musical.
Posted by Alex Niven at 10:36 No comments: 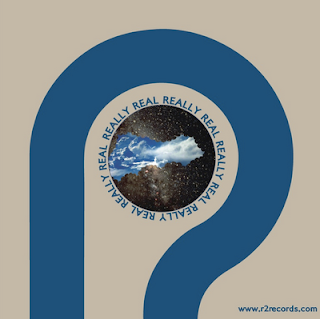 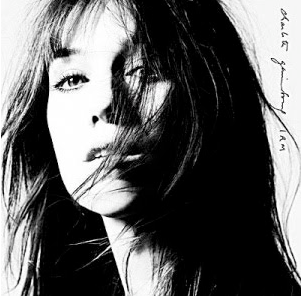 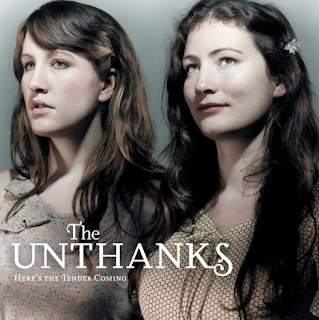 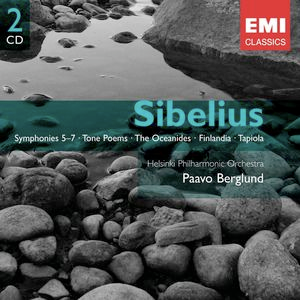 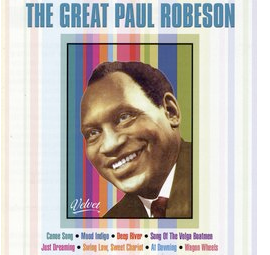 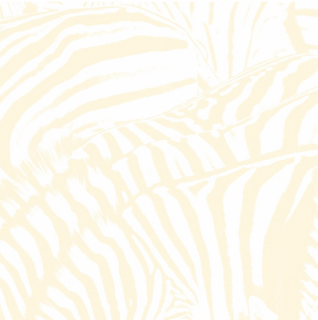 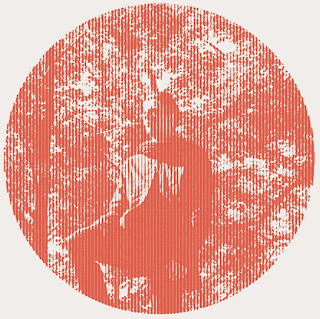 STRANGER THAN PRETTY MUCH ANYTHING 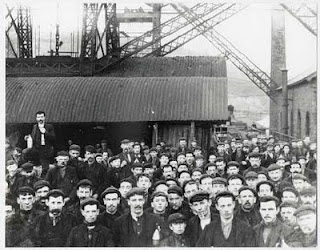 "Nationalised lender Northern Rock today said it would continue to sponsor Newcastle United Football Club after signing another four-year deal worth up to £10 million".

There is such an involuted matrix of contradictory symbolisms and socio-political implications in this dizzyingly poetic statement, that I don't quite know where to begin.

The zeitgeist as farce? We've gone way, way beyond that ...
Posted by Alex Niven at 11:56 No comments:

I thought she must have been given her name by a slightly twisted friend who'd seen the film Caligula; but no, it really dates from when she was the managing assistant of a tiny Blackpool branch of Boots The Chemist, the kind you see in airports, and railway stations.
Posted by Alex Niven at 10:27 No comments:

"I think records were just a little bubble through time and those who made a living from them for a while were lucky. There is no reason why anyone should have made so much money from selling records except that everything was right for this period of time. I always knew it would run out sooner or later. It couldn't last, and now it's running out. I don't particularly care that it is and like the way things are going. The record age was just a blip. It was a bit like if you had a source of whale blubber in the 1840s and it could be used as fuel. Before gas came along, if you traded in whale blubber, you were the richest man on Earth. Then gas came along and you'd be stuck with your whale blubber. Sorry mate – history's moving along. Recorded music equals whale blubber. Eventually, something else will replace it."
Posted by Alex Niven at 10:27 No comments: 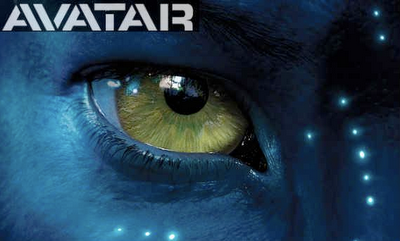 OK, the plot/characterization/‘message’ is dreadful, but surely there’s something to be said for its visceral, un-intellectual evocation of another world? A sort of basic reawakening of childlike wonder, a la Blake, Wordsworth et al.

Coriolanus (III.iii.135) – ‘There is a world elsewhere’. I haven’t had that feeling so holistically, sensuously, brought home in ages.

Surely there’s some value in this (contra K-Punk)?

UNCOUTH WHIGGISM FROM AN UNEXPECTED SOURCE

-
Somewhat muddled, whiggish appraisal of noughties 'indie' from Simon Reynolds (although it is for the Guardian, admittedly).

There's a passing glance at the 'meaninglessness' of the term, but he seems to make the typical error of gathering together a lot of disparate (if not antithetical) sub-species under the same cloak. A tag that can be applied equally to Animal Collective and Arctic Monkeys does not have any purchase whatsoever in my book.

Besides, some of the points made are just plain wrong. The Strokes and co 'jolted the scene out of the dismal post-Britpop slough of the late 90s'? Give me Radiohead, Mercury Rev, Flaming Lips, Beta Band, Mogwai et al any day of the week.

'Apart from maybe the White Stripes, none could really be described as retro'?! Ahem, ahem, etc.

There is some validity in this sort of argument, I think, but you have to be much more subtle about what sort of 'indie' is being dealt with. A geographical caveat is conspicuously absent, for starters: Animal Collective, Micachu and the Shapes, Gang Gang Dance, TV on the Radio, High Places, Foals, Vampire Weekend, Telepathe, Dirty Projectors; 7 out of 9 American, mostly Brooklynite.

'Landfill indie' has never seemed quite right to me ('one of the decade's great memes', apparently). It captures the conservatism but doesn't really convey the gaudiness and elision with celebrity culture.

Must check out some more Micachu stuff, though.
Posted by Alex Niven at 17:07 No comments:

THE NEVERENDING STORY AS AN UNLIKELY ANTIDOTE TO CAPITALIST REALISM 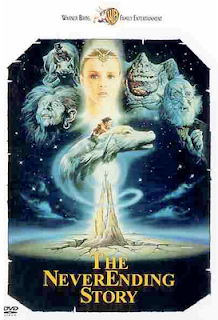 G'MORK: Foolish boy. Don't you know anything about Fantasia? It's the world of human fantasy. Every part, every creature of it, is a piece of the dreams and hopes of mankind. Therefore, it has no boundaries.
ATREYU: But why is Fantasia dying, then?
G'MORK: Because people have begun to lose their hopes and forget their dreams. So the nothing grows stronger.
ATREYU: What is the nothing?
G'MORK: It's the emptiness that's left. It's like a despair, destroying this world. And I have been trying to help it.
ATREYU: But why?
G'MORK: Because people who have no hopes are easy to control. And whoever has control has the Power.
Posted by Alex Niven at 16:39 No comments:

WHAT ARE YOU DOING RIGHT NOW?

WHAT AM I DOING RIGHT NOW?

WHAT AM I DOING RIGHT?

WHAT AM I DOING?

A RELIEF, I SUPPOSE

-
ME: Which celebrity would you say I'm most like?
LOUISE: Well, I only know Robbie Williams. You're not like Robbie Williams, as far as I can tell.
Posted by Alex Niven at 21:08 No comments:

Royksopp and Robyn – 'Girl With the Robot'