Well well well, treatments of the Oasis book are now coming in thick and fast ...

First up, David Stubbs wrote an excellent long-form review essay in Review 31 under the lyrically apposite title: On the Crest of a Wave. It's a great piece of prose in its own right, and contains the seeds of a longer argument DStubbs is developing all about (I think) 1996 as the pivotal year in recent cultural history.

Nextly, under another great title (Are Oasis Socialists?) VICE's Noisey blog published an interview I did with Josh Hall (also, incidentally, another top-notch writer - see for example here). The VICE copy-editing leaves much to be desired, but once you've waded through the typos there's some very valuable stuff in there, particularly about the Left and heritage.

There's that psychogeographical tour of Manchester thing on the Bloomsbury blog I mentioned in the last post.

Most bizarrely of all, perhaps, I managed to get Oasis into this week's TLS. Yes, that's right, the Times Literary Supplement has actually gone and fucking reviewed my book about Definitely Maybe. The piece is relatively short and isn't available online if you're not a subscriber. What's more, it was written by Joe Charlton, one of the two or three people from my Northumberland comprehensive school with any shred of influence in the contemporary British culture-sphere. But still. The fucking TLS. What would Liam Gallagher make of that, I wonder?

Finally, and most importantly, my intellectual soulmate Rhian E. Jones has written a cracking essay over at Velvet Coalmine, which glances at the Oasis book, but is really just a spot-on summary of everything that matters most in the world right now. Praise her, with great praise.

Oh - and Rhian and I were both interviewed by Dorian Lynksey for a piece about Britpop in this month's Q. Paolo Nutini is on the cover, which is, I suppose, pretty shit. But still, the piece itself is good, and at least this time around I haven't incurred the Twitter wrath of an entire region with a couple of quotations from a phone interview I barely remember. 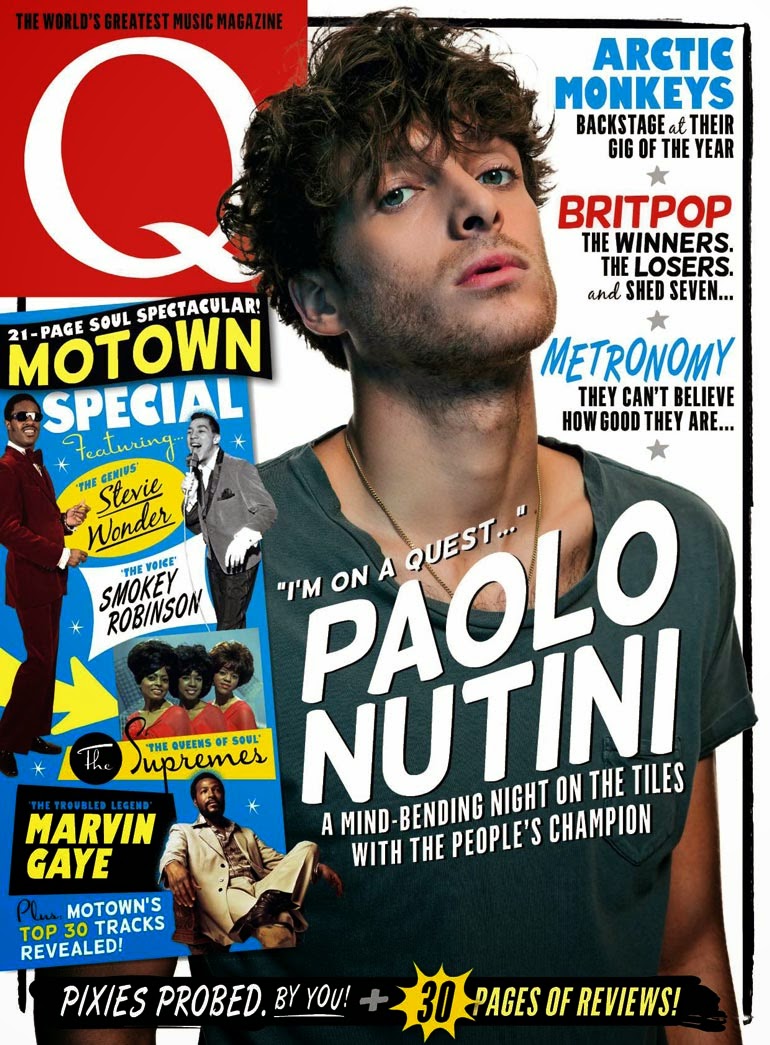 Well friends the Oasis book has finally emerged from the primordial swamp and is now available from at least some good bookshops in the UK and the rest of the world.

The launch is this Wednesday, 16 July, at 7.30 at the Peckham Pelican, Peckham. I'll read a short extract from the introduction to the book, and the inimitable David Stubbs will play some 1994 tunes. Everyone is welcome and there's no ticketing.

Extracts from the book have been published at ...

Bloomsbury's 33 1/3 blog is also publishing some associated features this week as part of "Oasis Week".

First up: my short autobiographical take on the album. I barred first person from the text proper for various stylistic and political reasons, but thought it might be nice to do a brief sketch all about ALEX NIVEN for the sake of scene-setting, empathy, identification, all that shite. Later this week there will be a Video Vault feature nodding at the album's influences and a psychogeographical tour of Manchester featuring Maine Road, Mr Sifter, and Adolphe Valette.